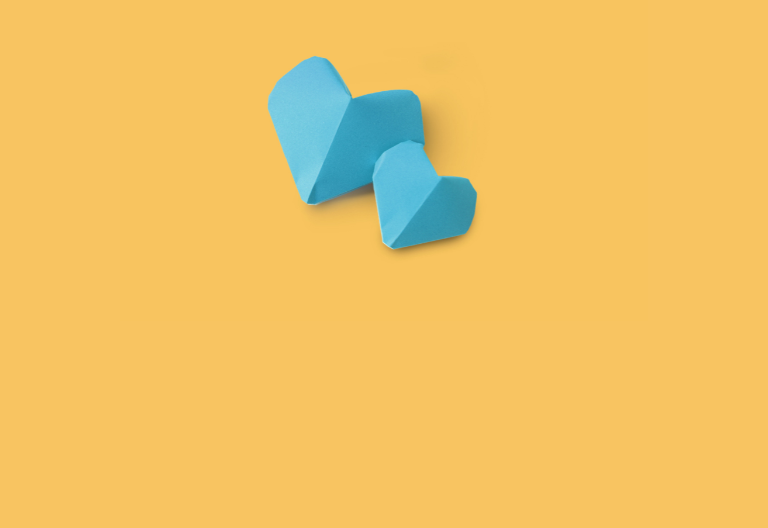 Losing Stable Housing After Brain Injury: What Does the Research Say? (Research Summary) 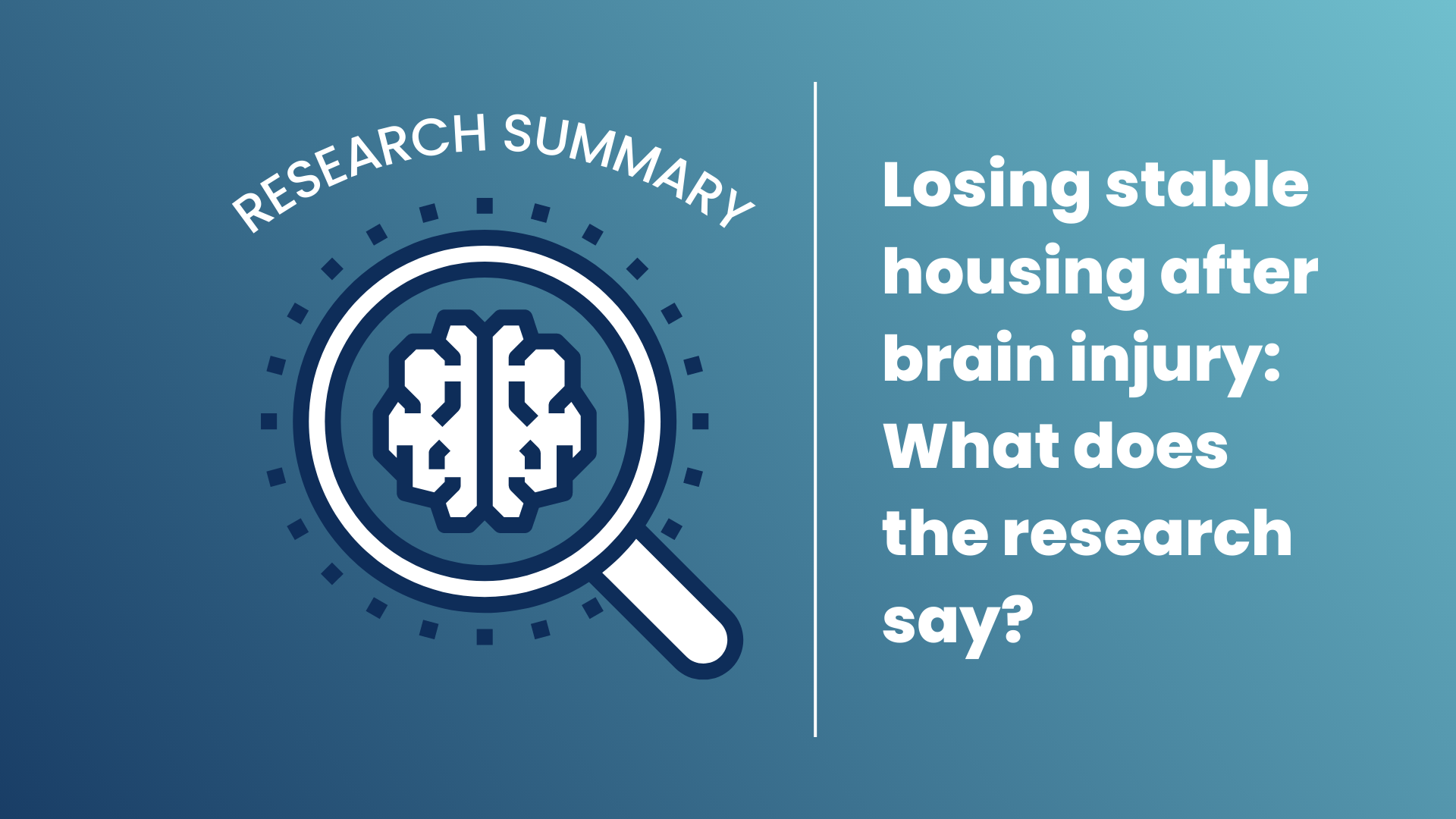 A multidisciplinary research team from Vancouver, BC published a research study in The Canadian Journal of Psychiatry exploring the relationship between brain injury and losing stable housing. Studies like this show that brain injury should be a part of the housing crisis conversation. We need to work together to ensure individuals do not fall through the cracks after sustaining a brain injury.

What do we already know?

This study used the terms “homeless” and “precariously housed”

What did they want to know?

Researchers from Vancouver, BC, Canada were interested in understanding the lifetime history of TBI in homeless and precariously housed individuals

What did they do?

What did they measure?

What did they find?

What does this mean? 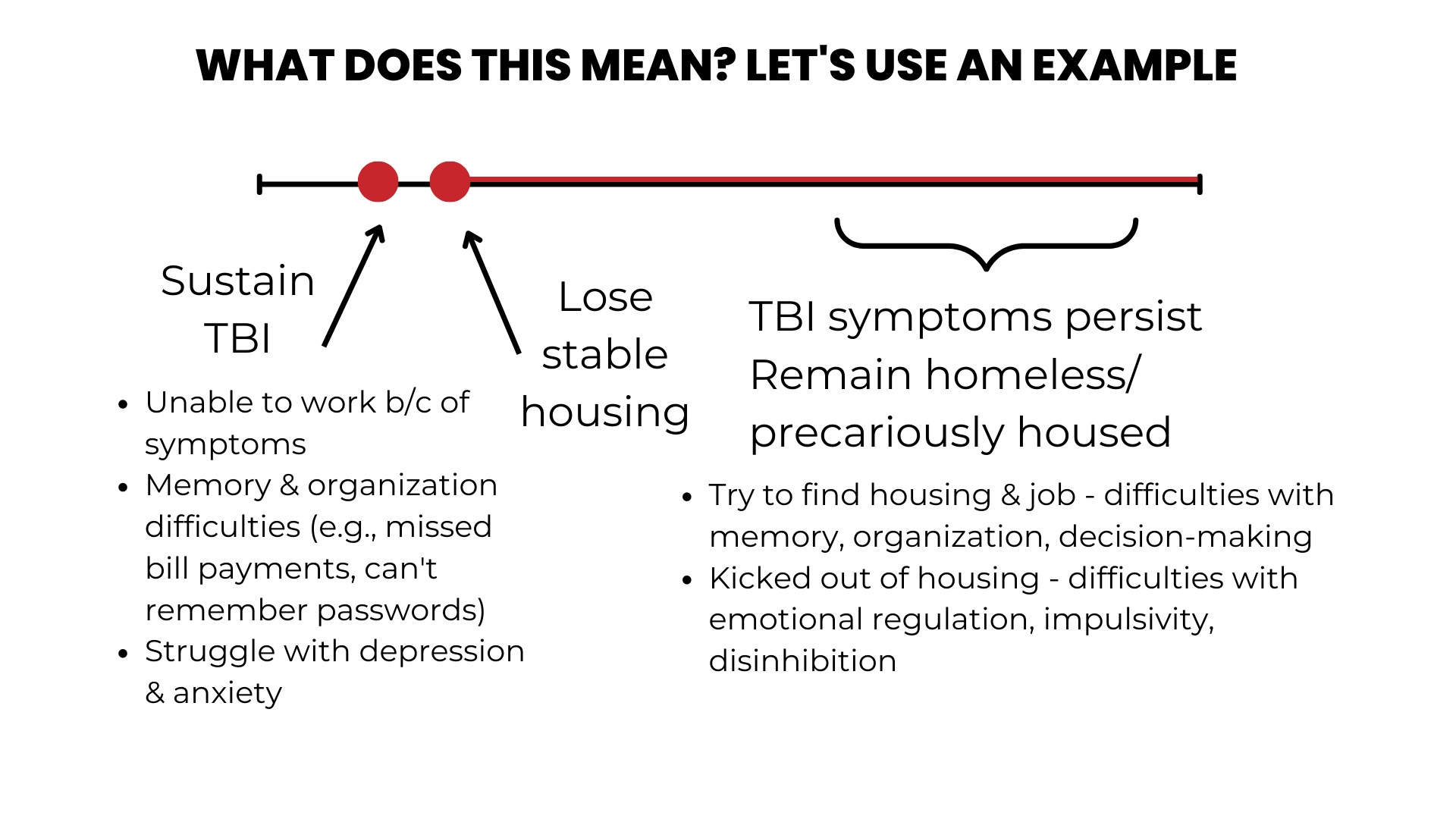 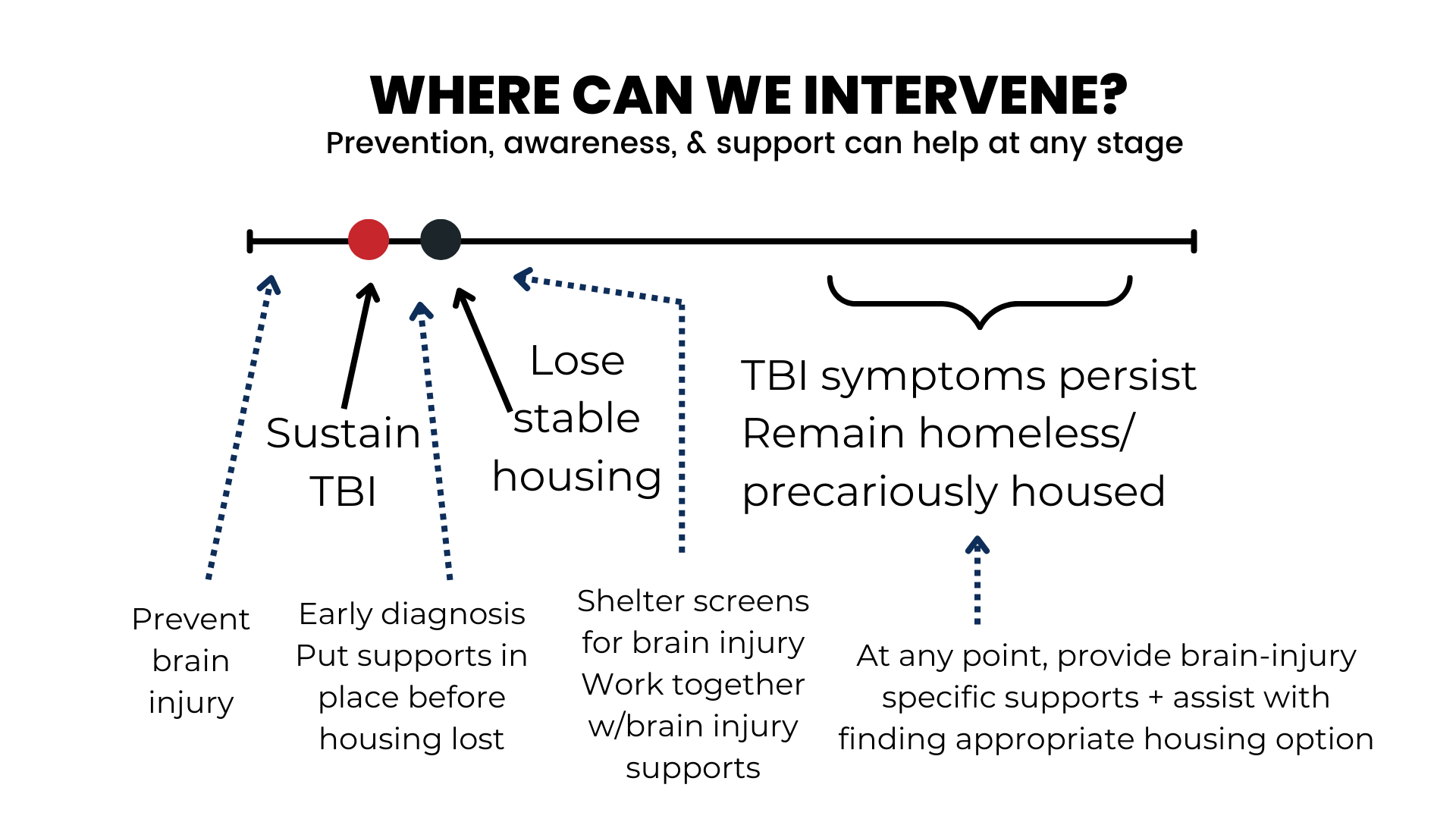 Join us for Knowledge Translation Tuesday, where we summarize a recently published research study to give you current, evidence-based brain injury information. 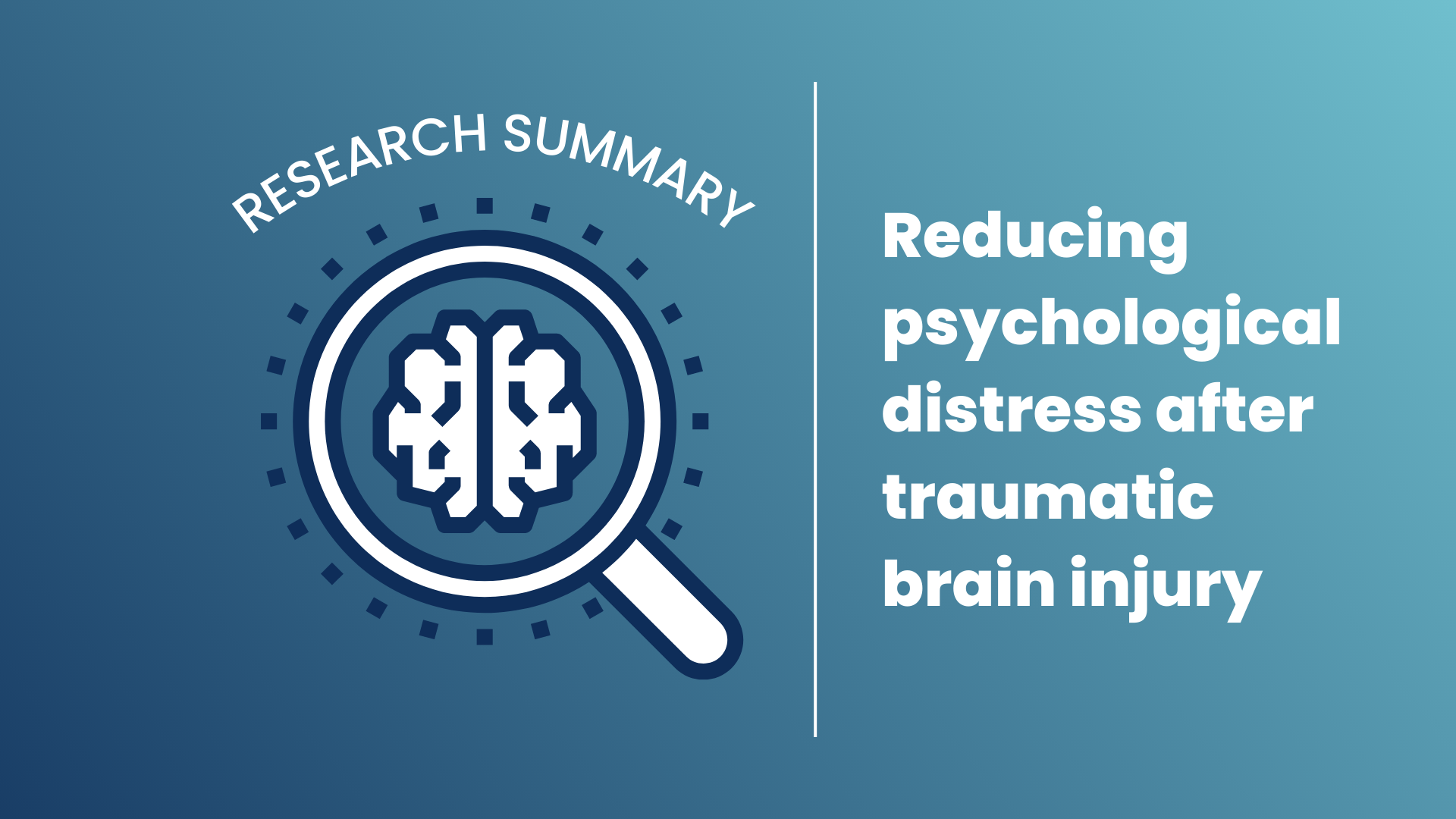 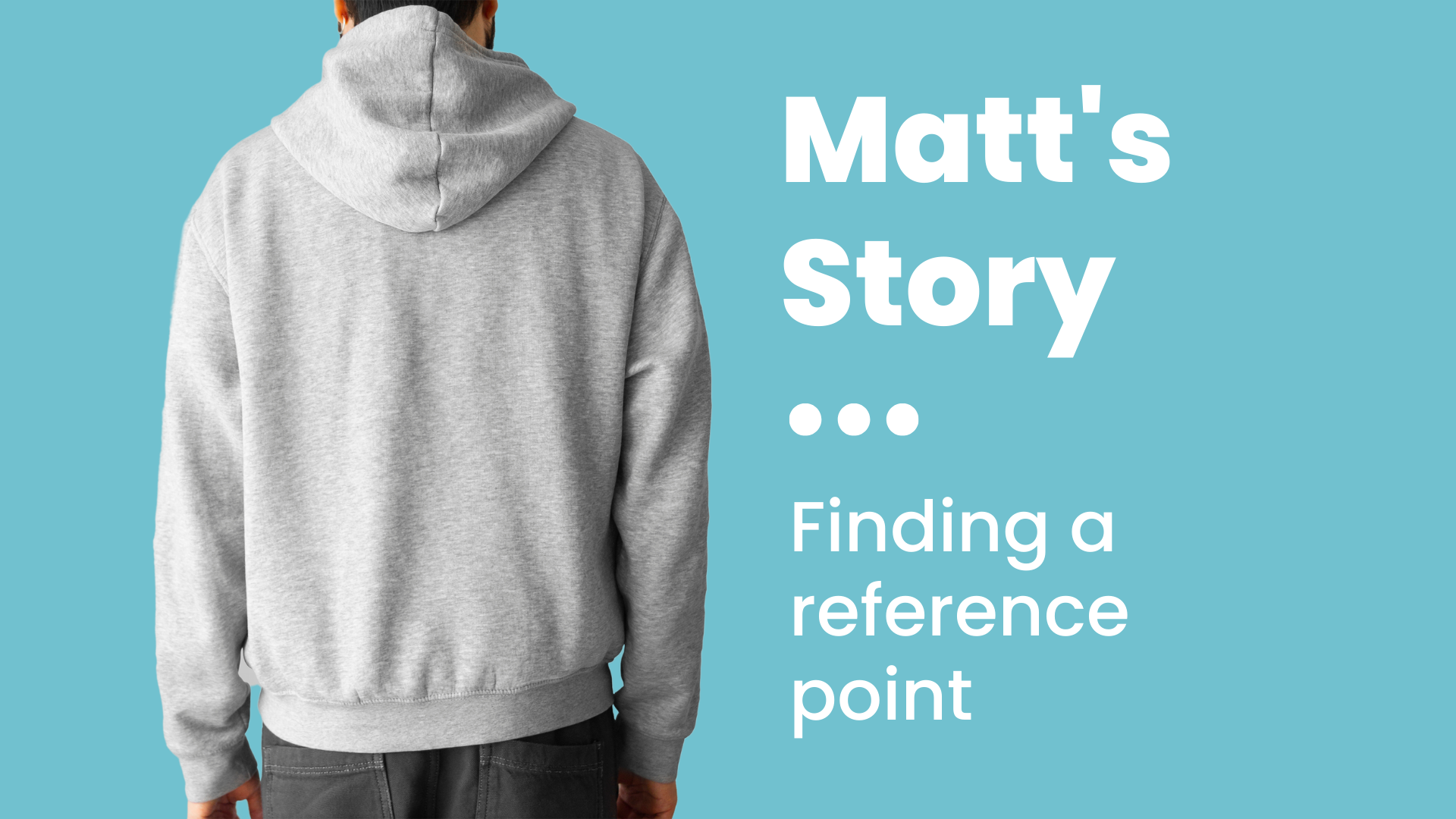 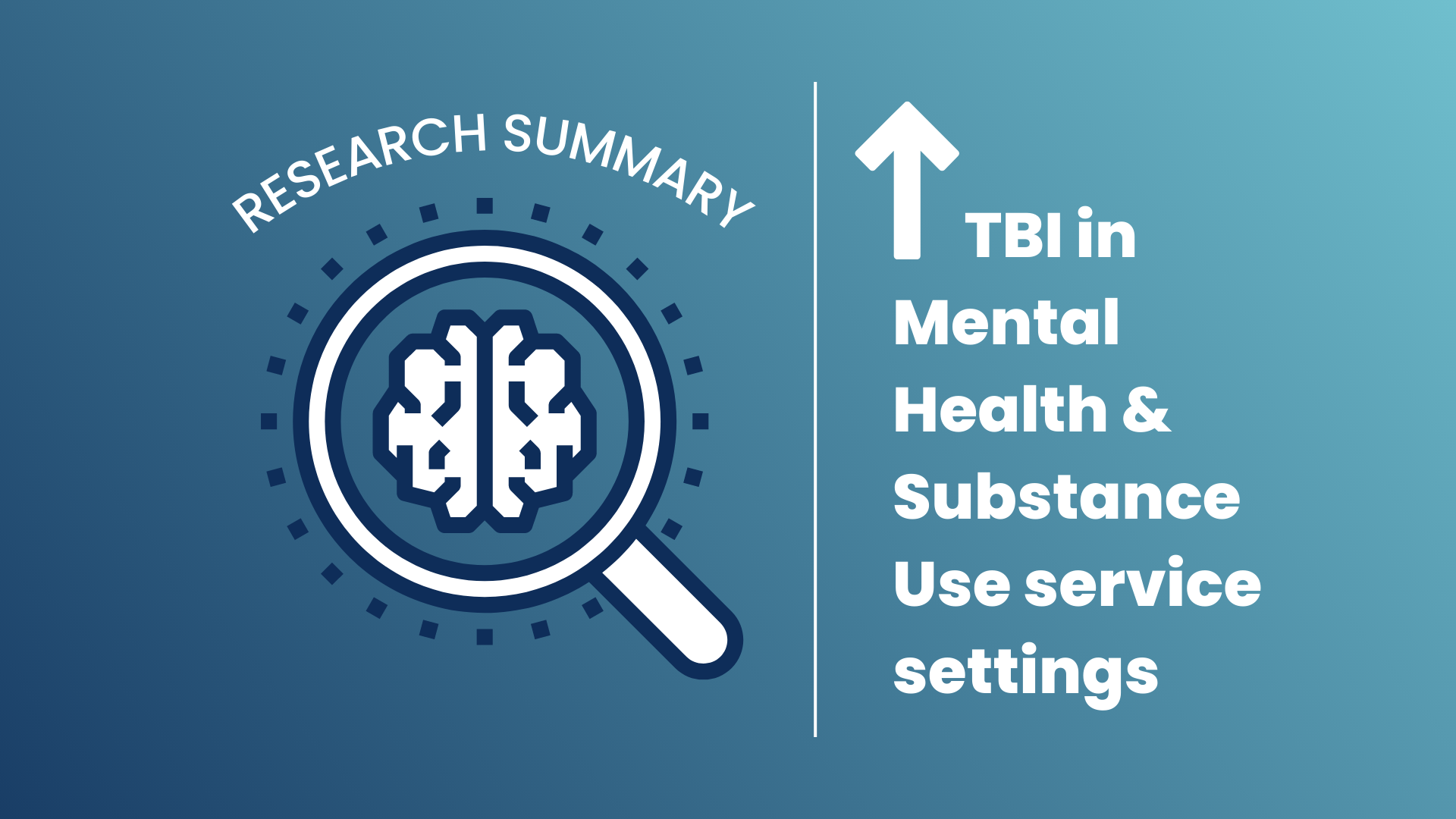 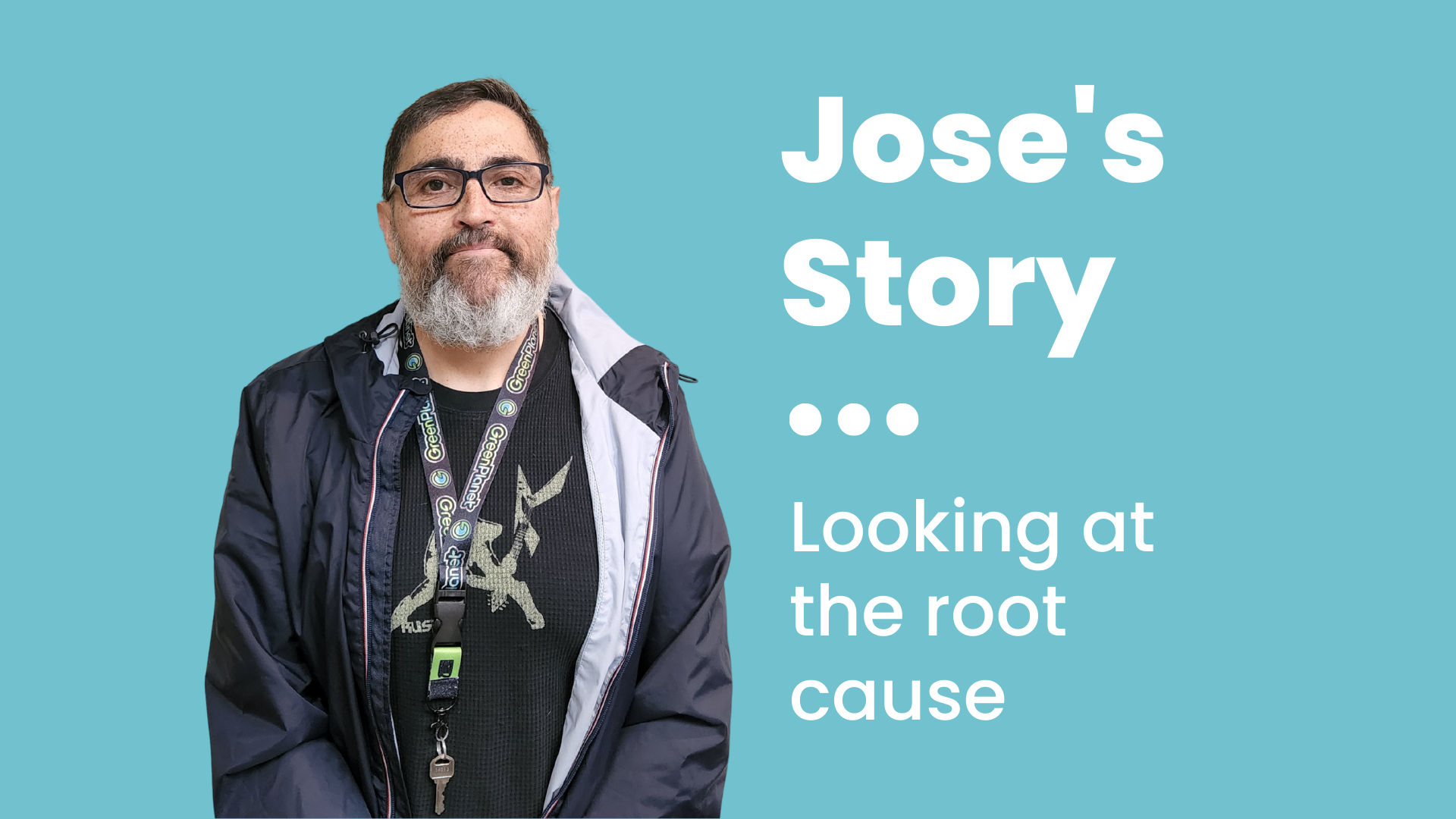 Jose’s Story: Looking at the Root Cause 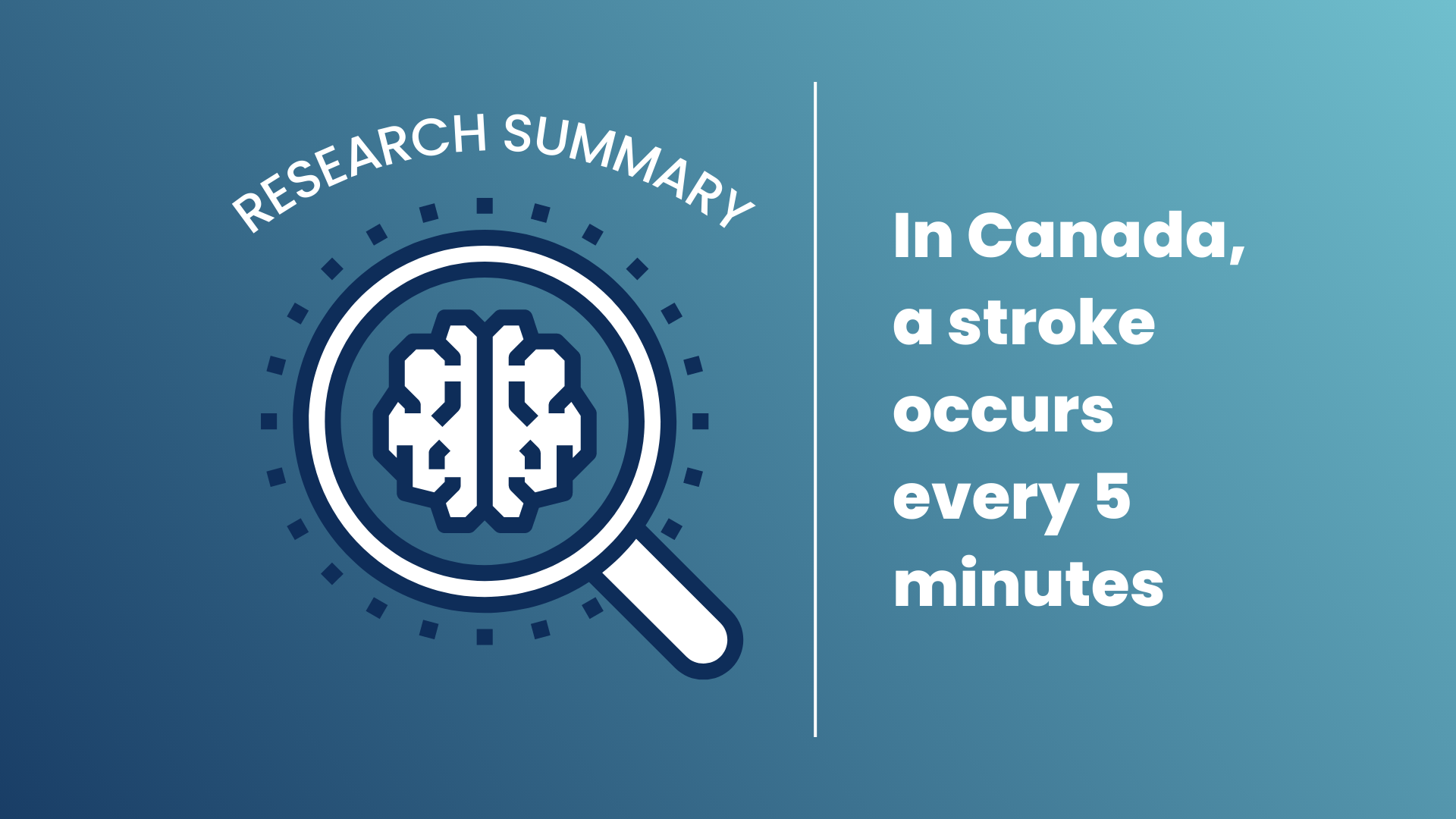 Stroke on the rise in Canada (Research Summary) 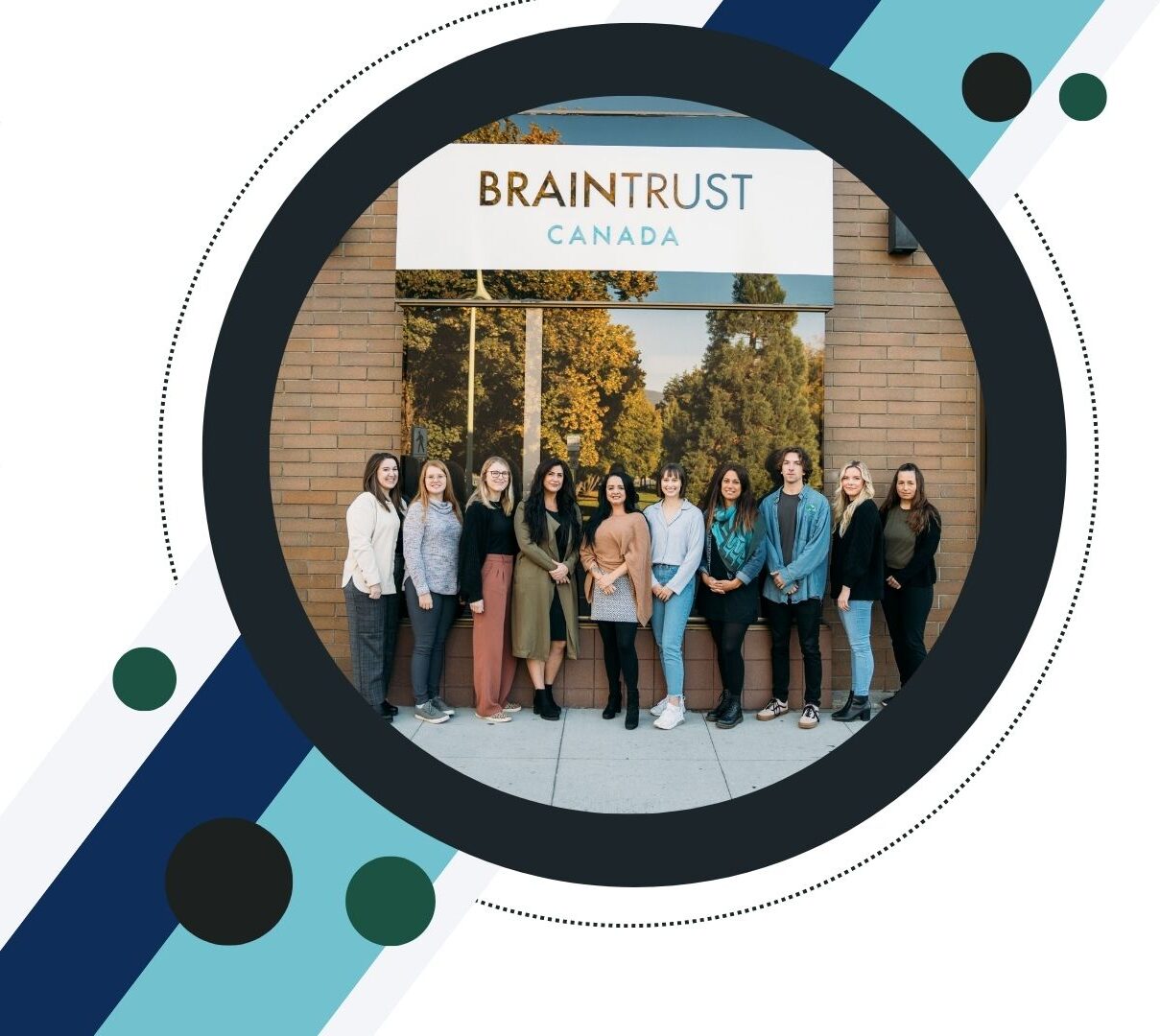