Doctors.  Scientists.  Educators.  Advocates.  Changemakers.  Some of the most inspired thinkers in the field will share short, powerful insights into the issues of concussion and brain injury.

Come for the experience.  Stay for the conversation.

Who Should Attend?
BRAINx 2020 will be of particular interest to:

“We're very pleased that Ontario has taken the lead in concussion awareness and prevention through Rowan's Law, and we hope the rest of Canada will follow suit.”

Gordon Stringer is the Ontario father of teen athlete, Rowan Stringer, who died on May 12, 2013 from Second Impact Syndrome. She had sustained three unrecognized, undiagnosed, untreated concussions in a span of six days. Since that day Gordon and his wife, Kathleen, have advocated for increased awareness and education regarding recognition of concussions and their acute, chronic, and in extreme cases like Rowan’s, lethal effects. On March 6, 2018, Rowan’s Law was passed in Ontario. Gordon and Kathleen continue their quest to make sure what happened to their daughter doesn't happen to others, and they continue to work toward having Rowan’s Law replicated across Canada.

Gordon will share Rowan's story and explain what is now Rowan's Law. He'll also talk about the importance of concussion education and how we as a community, can help with concussion prevention and awareness.

We are proud to also showcase an outstanding line-up of
BRAINx speakers.

Neuroplasticity - The Path to Recovery

Your conference ticket includes a light breakfast, hot buffet lunch, nutrition breaks, and a wine and cheese reception.  We make every effort to ensure there is something for everyone; vegetarian and gluten free options will be available.  If you have significant dietary restrictions please contact us and we'll do our best to accommodate you.

For those needing accommodation we have secured a conference rate of $134.99 a night for September 24 and/or September 25 at our host hotel. The conference rate is available until August 25. Please request the rate for the BrainTrust Canada BRAINx Symposium when you book your room.

Things to Do in Kelowna

While you're here take time to explore our beautiful city. You're sure to experience something that will create a fond memory - a spectacular view, an award-winning wine, a unique eatery, an outdoor activity, or a local event.  There's something for everyone.

Thank You to Our Generous Sponsors 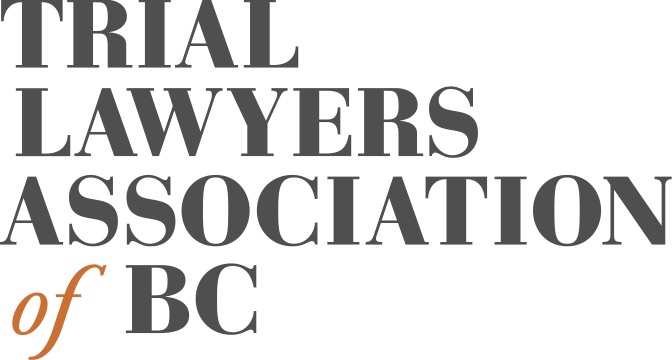