BrainTrust began as a small group who saw a need for greater support and resources for those with brain injury. This group included people with brain injury, family members, care home owners, an occupational therapist, and a personal injury lawyer.
In 1986, they incorporated as the North & South Okanagan Head Injury Society.  Their intention was:
Over time the Society grew and evolved. It changed its name to the Central Okanagan Brain Injury Society, before finally becoming BrainTrust Canada Association.
Doug Rankmore was the first executive director. He worked tirelessly for over 18 years to build the organization and advance our brain injury mandate.
One of the founding directors was Paul 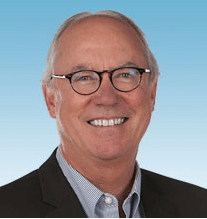 Mitchell, a Kelowna-based personal injury lawyer. Paul has dedicated much of his career to advocating on behalf of those with brain injury. He provided guidance as a director on our board for over 25 years. In addition, Pushor Mitchell LLP has sponsored our brain injury symposium for almost 30 years.
BrainTrust's focus now is on improving the lives of those affected by concussion and brain injury. We also raise awareness about brain injury and reduce preventable brain injury.

Where We Are Now 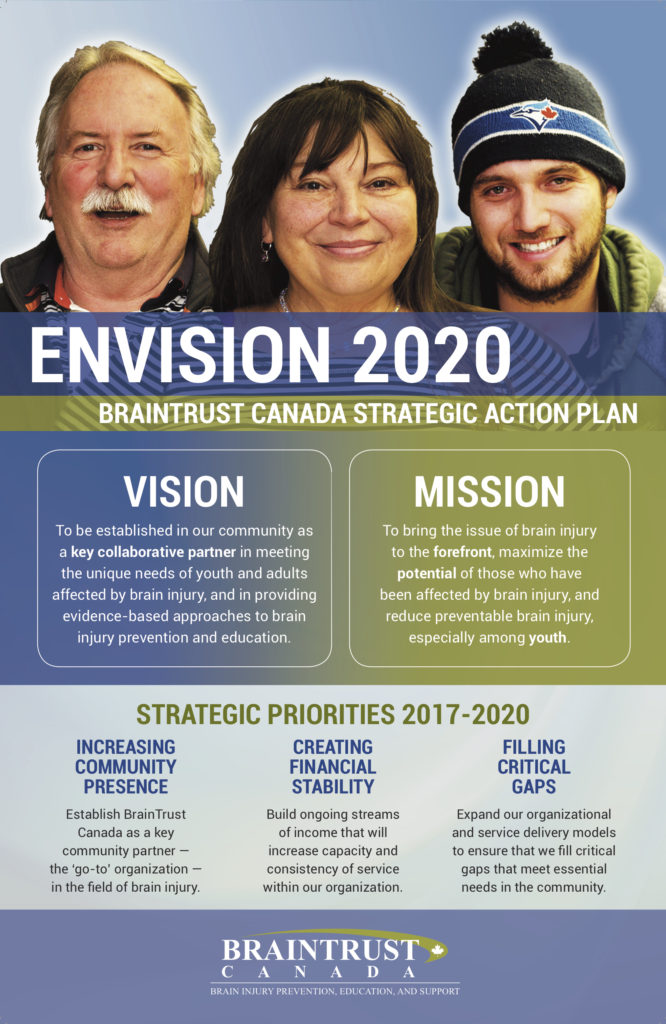 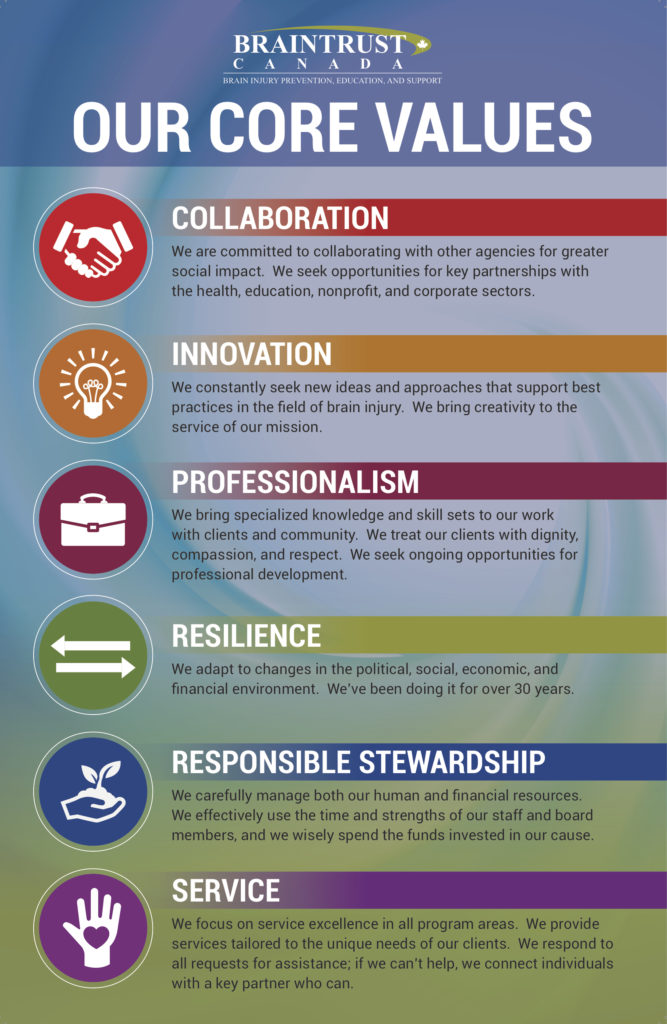 For audited financials and detailed financial information on our charity please visit the CRA - Charity website.

We continue to grow and change.

Meet the people behind our mission today.

Our Team
Scroll To Top